Vetle Løvgaard’s solo band, Kefeider, took Norway by surprise in 2019. The band’s first EP, «Since You Asked», was described as «top quality country pop» and generated plenty of air play on the Norwegian radio channels NRK P3, P13 and P1. November 1st Kefeider will release the first single off the upcoming album.
The music varies between captivating indie rock and Nordic Americana. Kefeider wraps you in a nostalgic blanket that lets you dream of everything that has been and everything that could have been. The song «Reveal the Method» is an observation of the pursuit of others’ recipe for success and the obsession of idols and “self-help gurus”. Do you sometimes forget to listen to your inner voice and risk blocking yourself from being the best you can be?
Universitas (Norway’s largest student newspaper) said of Kefeider’s live show, «if they continue like this they’ll be in everyone’s ears in no time». NRK P3’s editorial staff agreed and said that Norwegian festivals should book Kefeider «[…] because with a charm offensive like this it is easy to predict memorable moments».
All the great feedback ignited a flame in the prolific musician. He has signed a deal with KVASS management, and teamed up with renowned producer Øyvind Blomstrøm to record the debut album, «Podium». Løvgaard also signed a deal with Matias Tellez’ label Blanca Records for the release of the album in the first quarter of 2020. 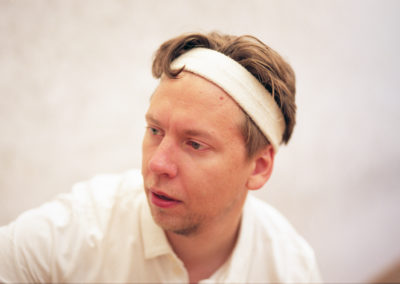 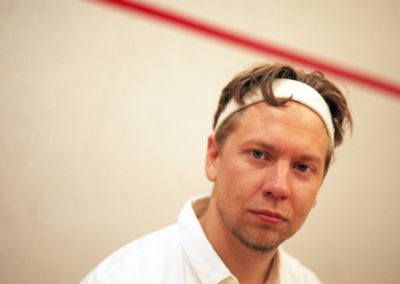 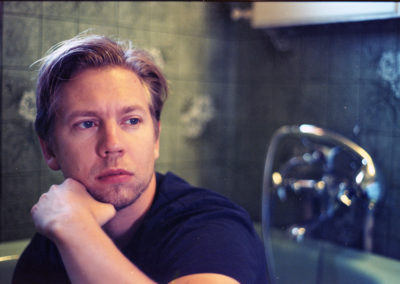 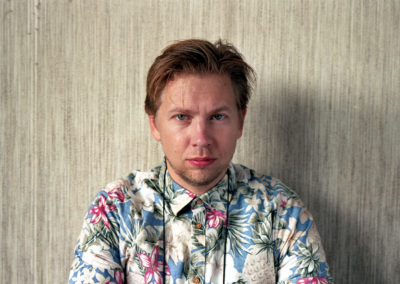